JPN vs QAT: In final of AFC Asian Cup 2019, the two giant football teams Japan and Qatar face off each other today in the field. The match will kick start at 7:30 PM on the 1st of February 2019. The venue of the match is at ZSC Stadium. Japan is arguably the most successful football team to play out of Asia.

Qatar has been one of the shocks of the tournament so far. The entire nation was scrutinized for getting the rights to host the FIFA World Cup 2022. In the last five games, both teams have won all the five games. Hence in this final JPN vs QAT, it is predicted that Qatar will win against Japan. 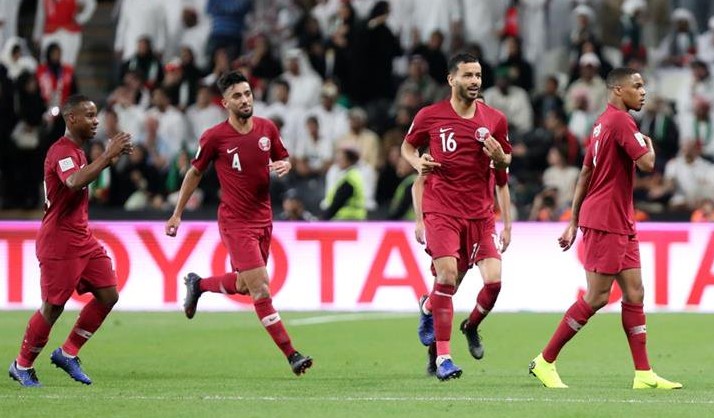