KAR vs BRD: In Round 9 of Ranji Trophy 2019-20, the cricket teams of Karnataka and Baroda play against each other today. The match will start at 4:00 AM GMT or at 9:30 AM IST on 12th February 2020. The venue of the match is at M.Chinnaswamy Stadium, Bengaluru. These two sides belong to Elite Group A and B.

This is the last qualification hurdle for Karnataka. Mayank Agarwal, KL Rahul, Manish Pandey, Rohan Kadam are not available for Karnataka. Out of seven matches, Karnataka has won three and drawn four matches and is at the fifth place in the points table whereas Baroda is at the 13th place with two wins. Hence in this match KAR vs BRD, it is predicted that Karnataka will win against Baroda. 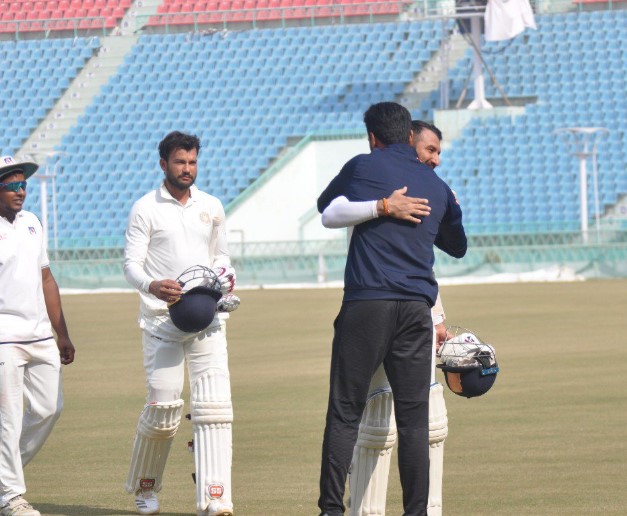