KOR vs BAH:  In AFC Asian Cup, the football teams South Korea and Bahrain face off each other today in the field. The game will kick start at 6:30 PM IST on 22nd January 2019. The venue of the match is at Maktoum Bin Rashid Al Maktoum Stadium, in Dubai, United Arab Emirates.

In the last five games, South Korea has won four games and drawn one game whereas Bahrain has won three games, lost one game and drawn one game. Bahrain meanwhile finished third in Group A but still qualified to the knockout stage as they were one of the four best third-placed teams in the group stage. However in this game KOR vs BAH, it is predicted that South Korea will win against Bahrain. 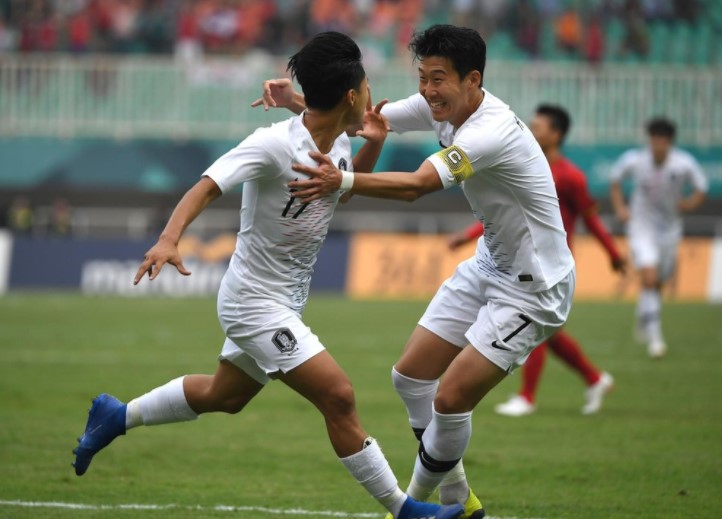