KRS vs TBO: In the Russian Premier League, the football teams Krasnodar and FC Tambov play against each other today. The match will start at 10:00 PM IST on 2nd December 2019. The venue of the game is at Krasnodar Stadium. 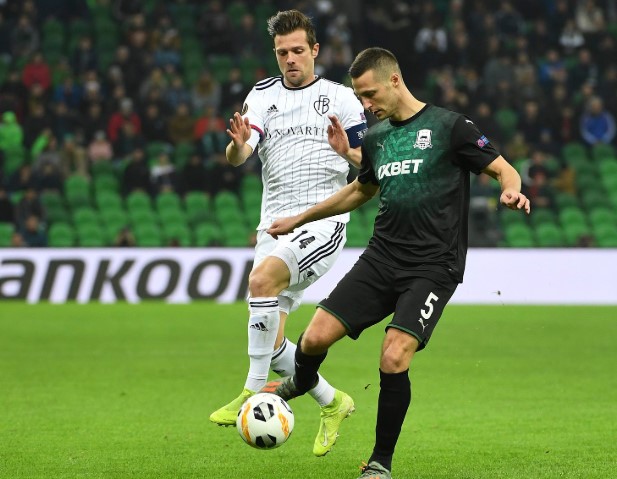 Aleksandr Martynovich is suspended for this game due to the accumulation of yellow cards for Krasnodar. Viktor Claesson (hamstring injury) and Reby Cabella (ankle injury) are both out with injuries. Ishkhan Geloyan is expected to miss the game for FC Tambov due to the lack of match fitness. In the previous head to head match between these two sides, Krasnodar has won against FC Tambov.