KT vs RK: The eighth match of Bangladesh Premier League 2019 is between Khulna Titans and Rajshahi Kings which is scheduled today. The match will start at 11:20 AM GMT, 4:50 PM IST on 9th January 2019. The venue of the match is at Shere Bangla National Stadium, Dhaka. 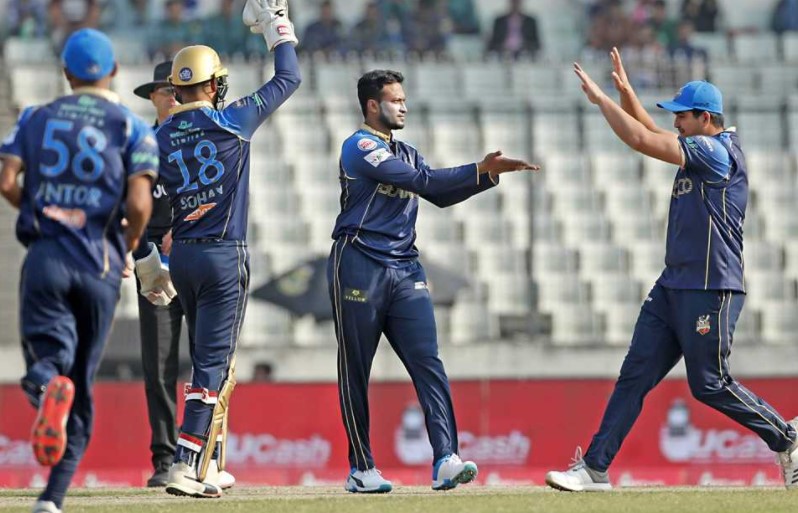