Kumkum Bhagya: The episode of Kumkum Bhagya starts with everyone in the home is preparing for the Pooja. Tanu and Aliya plan to ruin the Pooja by Munni’s activity so that they thought Abhi would hate her. Tanu gets an idea to ruin the pooja. Sangram Singh asks Disha’s father who will marry Disha and he replied that he need not worry about Disha and about his honour he will marry her. Sangram Singh asks him not to worry about it and he will take care of everything.

Disha’s father asked him to go to Disha room. He was happy as Sangram Singh was willing to marry her beloved daughter Disha. Meanwhile, Disha in the room prayed to God as she doesn’t want to marry Sangram Singh instead she needs a guy someone like Purab. Sangram Singh enters the room and Disha said that he never marry her. He threatened her that her father would die of heart attack if she did not marry him as he gave her father assurance of taking care of everything. 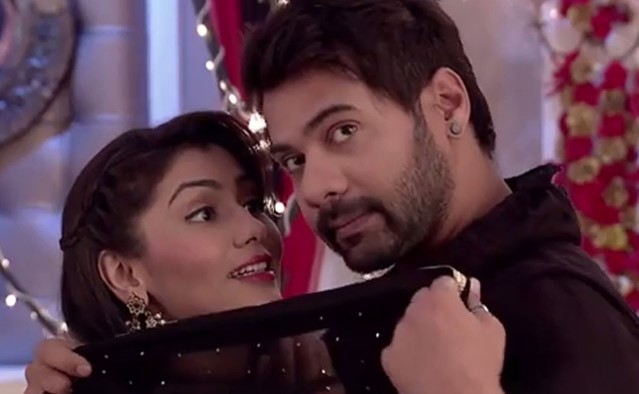 Disha knows that he is taking revenge on her for the slap that he got from her that day. She came to know that her life would become hell if she got married to Sangram Singh. There Tanu and Munni getting planned to ruin the Pooja. They asked Munni to off the fire which will be hated by the family members and may hurt her. Dadi asked