LAG vs TRT: In Major League Soccer, the football teams LA Galaxy and Toronto FC play against each other today in the field. The game will kick start at 8:00 AM IST on 5th July 2019. The venue of the game is at Dignity Health Sports Park, in Los Angeles, California. In India, DSport has the rights to broadcast five regular-season matches in a week, as well as select MLS Cup playoff games and MLS Cup. 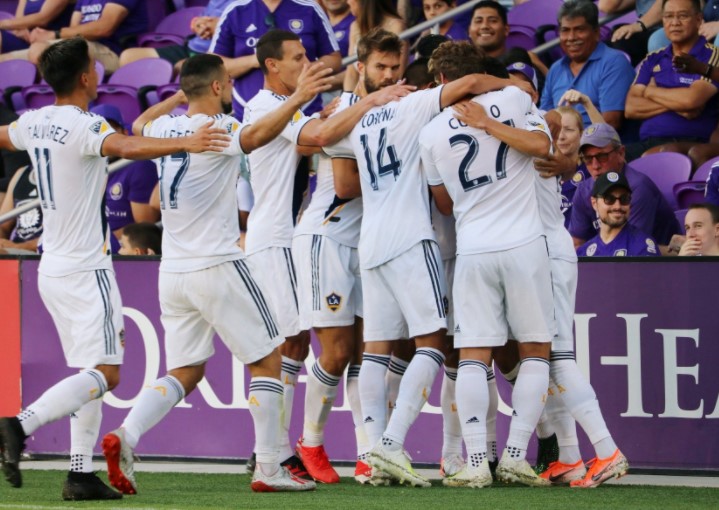 In the last five head to head records between these two sides, LA Galaxy has won one game, Toronto FC has won three games and drawn one game. Romain Alessandrini won’t play any part in the match for LA Galaxy. Drew Moor will miss his 3rd consecutive game for Toronto FC due to a hamstring strain.