Lazio vs Juventus: In the Italian Series A, the teams Lazio and Juventus to face each other today. The game will kick start at 5 pm on March 3, 2018. The venue of the match is at Olimpico, Rome, Italy. Lazio has won both meetings held this season. However, in their last five meets, Juventus has won three games and lost two games against Lazio. 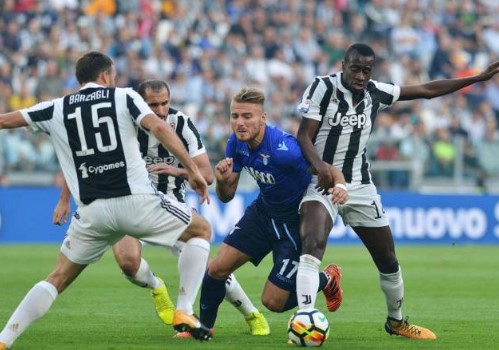