Leganes vs Real Madrid: The Spanish Copa del Rey Quarterfinals between Leganes and Real Madrid are to be held today. Leganes are having the best season and Real Madrid is also good who are playing well in La Liga. The game will kick start at 21:30 CET, 03:30 pm EST, 12:30 pm Pacific on 18th January, Thursday. The venue of the match is at Butarque, Leganes, Spain. 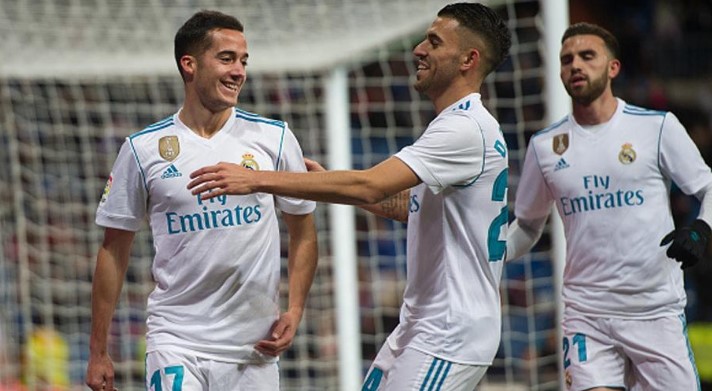 Alexander Szymanowski and Jon Ander Serantes are carrying injuries and are likely to miss out for Leganes. Marcos Llorente, Sergio Ramos, and Karim Benzema are injury concerns for Real Madrid. The likes of Marco Asensio and Lucas Vazquez could get started from this game. However, it is predicted that in this quarterfinals Real Madrid will win and get qualified.