LEI vs MCI: In English Premier League, the football teams of Leicester City and Manchester City play against each other today. The game will kick start at 11:00 PM on 22nd February 2020. The venue of the game is at King Power Stadium. Leicester City is trying to qualify for Europe’s elite club competition, and are in a very strong position in that regard. 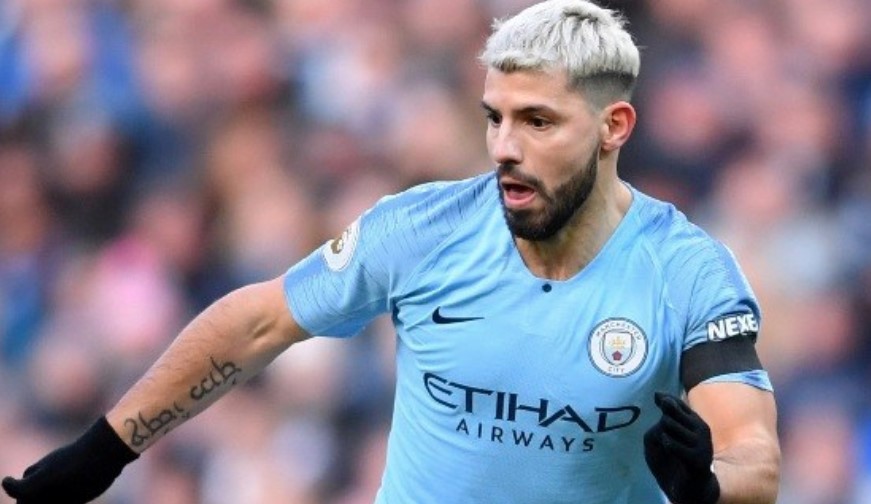 For Leicester City Hamza Choudhury is suspended due to the accumulation of yellow cards, while Nempalys Mendy and Daniel Amartey also remain sidelined. Jamie Vardy, James Maddison, and Ayoze Perez are the key players of the team. Sergio Aguero, Bernardo Silva, and Riyad Mahrez are the key players of Manchester City. In the last five head to head records between these two sides, Manchester City has won three games, Leicester City has won one game and drawn one game.