LEI vs MCI: In English Premier League, the football teams Leicester City and Manchester City face off each other today. The match will start at 3:00 pm (GMT) on 26th December 2018. The venue of the match is at The King Power Stadium, Leicester, England. In the last five head to head records between these two teams, three matches won by Manchester City and the other two matches were drawn. 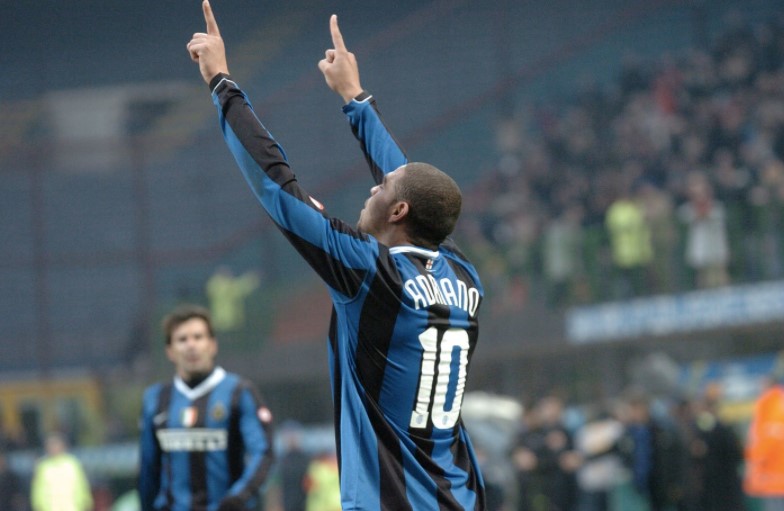 Daniel Amartey and Matty James continue to be on the sidelines for Leicester City. Vardy, Maddison are the key players of this team. Benjamin Mendy, goalkeeper Claudio Bravo, and the center-back Eliaquim Mangala all remain long-term absentees for Manchester City. Aguero, Sterling, Bruyne are the key players to be watched in Man City.