LEP vs FRB: In German Bundesliga, the football teams of RB Leipzig and Freiburg play against each other today in the field. The game will start at 7:00 PM IST on 16th May 2020. The venue of the match is at Red Bull Arena. RB Leipzig has been placed in the third place in the tournament standings. 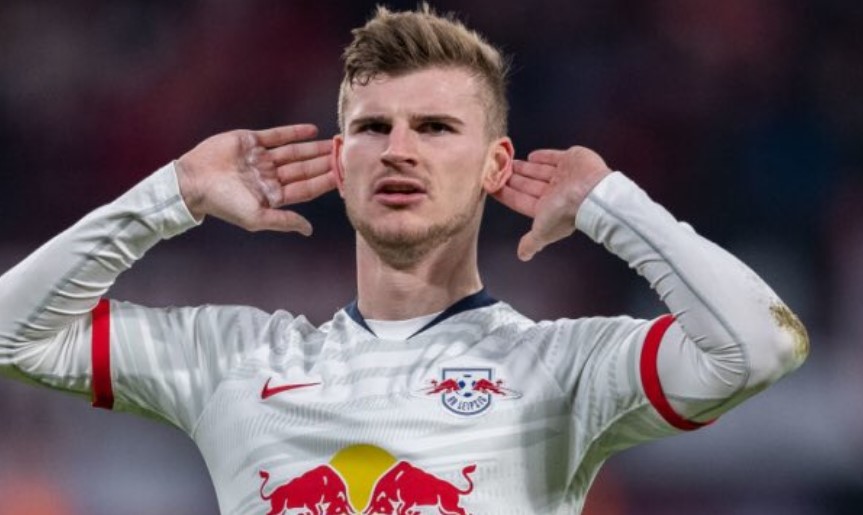 In the last five head to head records between these two sides, RB Leipzig has won two games whereas SC Freiburg has won three games. Ibrahima Konaté and Kevin Kampl were both on the sidelines as long term injuries but will now be in contention to be back in the squad for Leipzig. The Key players of LEP are Timo Werner, Marcel Sabitzer, and Patrik Schick.

Christian Günter has returned from a muscle injury, while Manuel Gulde has overcome his ankle problems and could start in the lineup for Freiburg. Lukas Kübler underwent knee surgery recently and will be on the sideline. The Key players of FRB are Nils Petersen, Luca Waldschmidt, and Lucas Holer.