LEP vs GAL: In Club Friendly 2019, the football teams RB Leipzig and Galatasaray play against each other today in the field. The game will kick start at 9:30 PM IST on 19th July 2019. The venue of the match is at New Tivoli, in Aachen, Germany. Galatasaray is coming into the pre-season looking to build on a very successful domestic season.

In the last five games, RB Leipzig has won one game, lost two games and drawn two games whereas Galatasaray has won three games, lost one game and drawn one game. In the previous head to head record between these two sides has been ended in a draw. Hence in this match LEP vs GAL, it is predicted that Galatasaray will win against RB Leipzig. 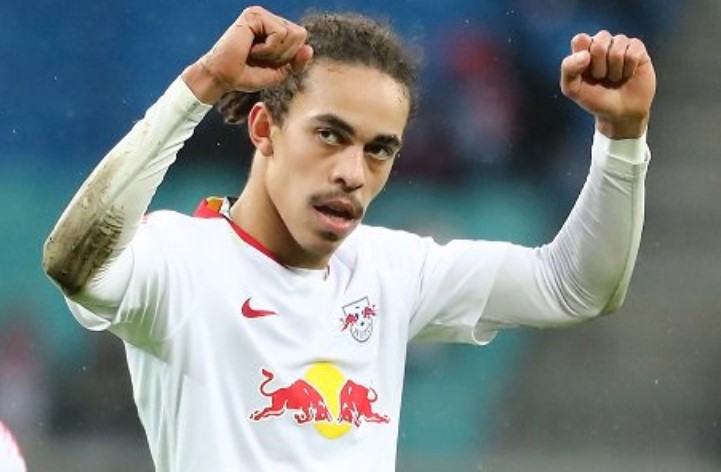 Hannes Wolf remains on the sidelines at the moment due to an ankle injury for RB Leipzig and no other injury concerns for the team. Timo Werner and Youssef Poulsen in contention to start. Christopher Nkunku has joined RB Leipzig from PSG in a €15 million (£14m/$17m) deal.