Lithuania vs England: In the World Cup Qualifying UEFA, the team Lithuania faces against the powerful team England today in the field. The game will kick-off at 5 pm on October 8. The venue of the match is at Vilniaus LFF stadionas. In the past four head to head records between these two teams, England won all the matches against Lithuania.

In the standing table of UEFA World Cup Qualifying Group F, Lithuania has lost four matches and other game ended in a draw and the team England has won three matches, lost one match and another match ended in a draw. Hence it is predicted that in today’s match, England will win against Lithuania. 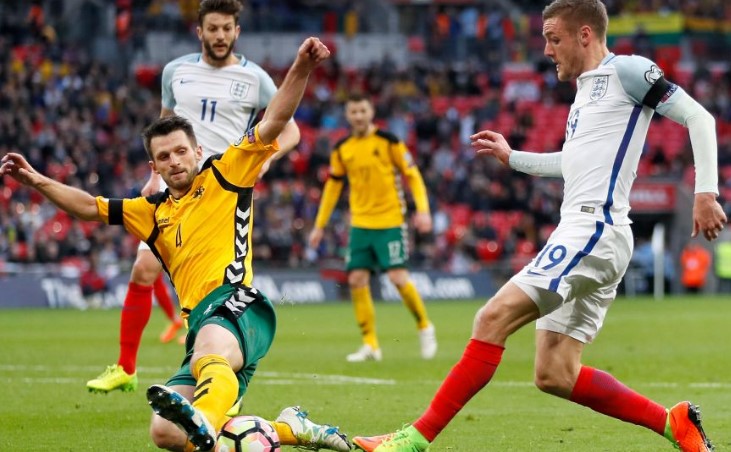