LIV vs POT: In UEFA Champions League quarterfinals, the football teams Liverpool and FC Porto face off each other today in the field. The game will kick start at 12:30 AM IST on 10th April 2019. The venue of the match is at Anfield, Liverpool.

In the previous four head to head records between these two sides, Liverpool has won two games and remaining games ended in a draw. In the last five games, both teams have won all five games. Hence in this game LIV vs POT, it is predicted that Liverpool will win against FC Porto. 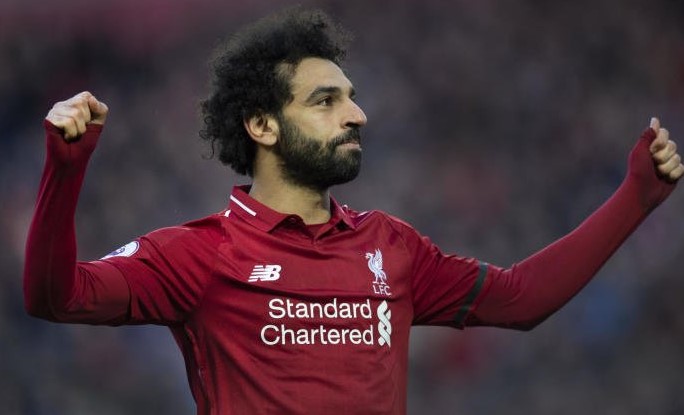 Oxlade Chamberlain, Joe Gomez, and Adam Lallana are all out with their respective injuries for Liverpool. Andy Robertson will be a big miss for Liverpool and James Milner is expected to fill in for the left-back. Moreno might also be considered. Vincent Aboubakar is out due to a cruciate ligament injury for FC Porto and Pepe and Hector Herrera won’t be available due to suspensions.