LIV vs WHU: In English Premier League, the football teams of Liverpool and West Ham United play against each other today in the field. The game will kick start at 1:30 AM IST on 25th February 2020. The venue of the match is at Anfield Stadium, Liverpool. 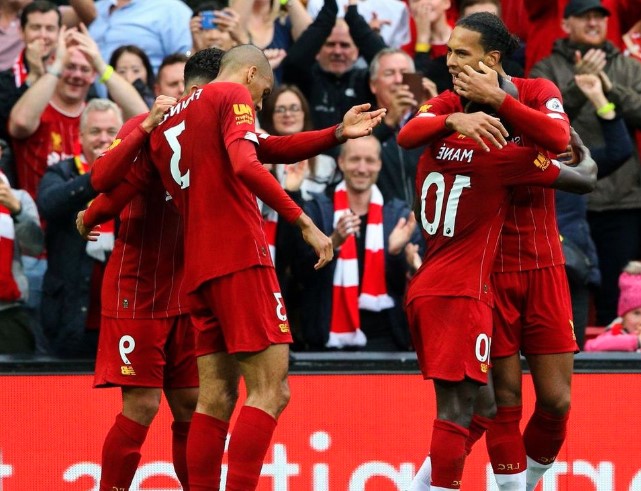 Shaqiri (calf), Clyne (knee), Henderson (hamstring), Larouci (hamstring) will miss out for Liverpool with injuries. For West Ham United, Yarmolenko (hamstring), Fredericks (shoulder), Wilshere (hernia) will miss out on the clash. In the previous five head to head records between these two sides, Liverpool has won four games and drawn one game.