LIV vs WOL: In Round 3 of English FA Cup, the football teams Liverpool and Wolverhampton Wanderers face off each other today in the field. The game will kick start at 01:15 AM IST on 8th January  2019. The venue of the match is at Molineux Stadium. In the last five head to head records between these two sides, Liverpool has won four games and Wolverhampton Wanderers has won one game. 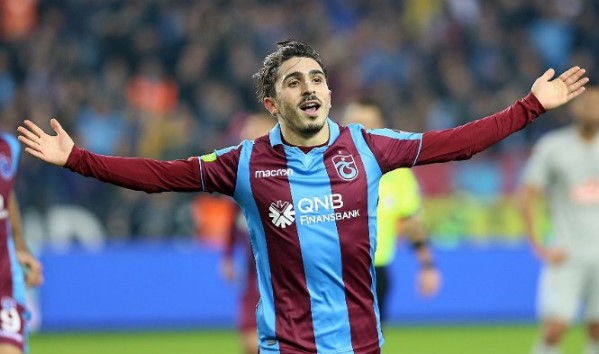 Young 16-year-old defender Ki-Jana Hoever is expected to make his first-team debut for Liverpool. For Wolverhampton Wanderers, Diogo Jota has returned to full fitness after missing out 4 match due to a hamstring injury. Wolves will have a full potential squad to pick from as Romain Saiss too has recovered from his minor knee problem.