With tough negotiations between the United States and China, an increasing number of voices from the financial industry is signaling potential bad consequences. Despite the positive rhetoric displayed by both sides, little or no information about the progress made had been revealed.

The deadline set for March 1st might bring an increase in the 10% tariffs imposed by the US on Chinese imports. The implications on the economy, and most importantly, the stock markets, might last for several years if the two largest economic powers won’t manage to reach a consensus. The last quarter of 2018 had been one to remember for US markets, after trading in CFDs and other financial instruments were influenced by the news of tariffs’ implementation.

US President Donald Trump already mentioned that the March 1st deadline might be extended, but did not want to give a concrete response, potentially signaling there are still some concessions he wants from China.

Both the US and China released an official statement following the round of negotiations which ended on February 15th. A recent Bloomberg article highlighted some of the differences in a side-by-side comparison. It’s interesting to mention that the US statement made no reference to “consensus in principle on major issues” while the Chinese statement did. Despite the positive upbeat that followed after the end of the negotiation, one could argue that there is still a lot of work to be done. 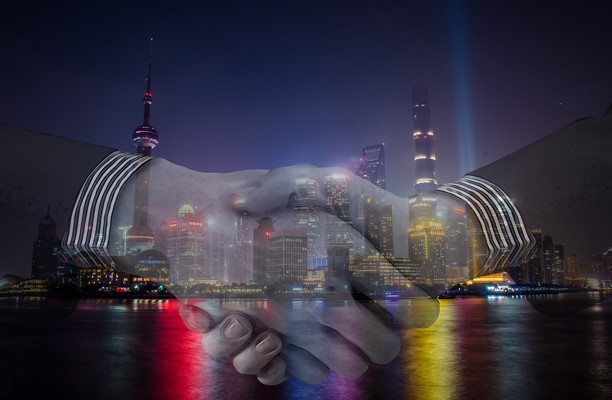 Expectations are biased towards an extension of the deadline, but both parties are fully aware they won’t be able to kick the can down the road indefinitely. Fortunately, both countries have great economic interdependencies, a factor which will be a great impediment in the face of potential other sanctions.

Still, the objectives go far beyond trade deficits. There is still no actual progress reported on intellectual property theft and forced-technology transfer, while China still remains reluctant to change the way it operates.

Geopolitical factors are considered to be of great importance, with China threatening to challenge US dominance and the position as the world’s leading nation. According to recent research by Standard Chartered, the Chinese GDP PPP will overcome the one of the US, which means we can expect China to try to gain a greater influence at a global scale in the next few decades. How the country will manage to please the US while doing that, will determine whether this transition of power will be done smoothly or with greater conflicts.