LYC vs VBK: The fourth match of Tamil Nadu Premier League 2019 is between Lyca Kovai Kings and VB Kanchi Veerans which is scheduled today. The match will start at 1:45 PM GMT, at 7:15 PM IST on 21st July 2019. The venue of the match is at NPR College Ground, Dindigul. 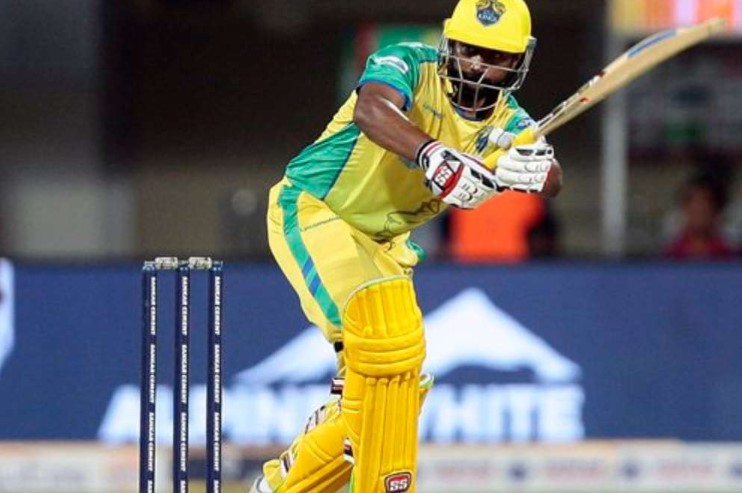