MALU19 vs HKU19: The seventh ODI of ACC U19 Eastern Region Malaysia 2019 is between Malaysia U19 and Hong Kong U19 which is scheduled today. The match will start at 10 AM IST on 6th July 2019. The venue of the match is at TPCA Oval, Malaysia.

Adit Gorawara will be leading Hong Kong Side. Malaysia has so far played two matches and won both of them. Hong Kong defeated Thailand by 5 wickets which were their only win in this tournament so far. Hence in this match MALU19 vs HKU19, it is predicted that Malaysia u19 will win against Hong Kong U19. 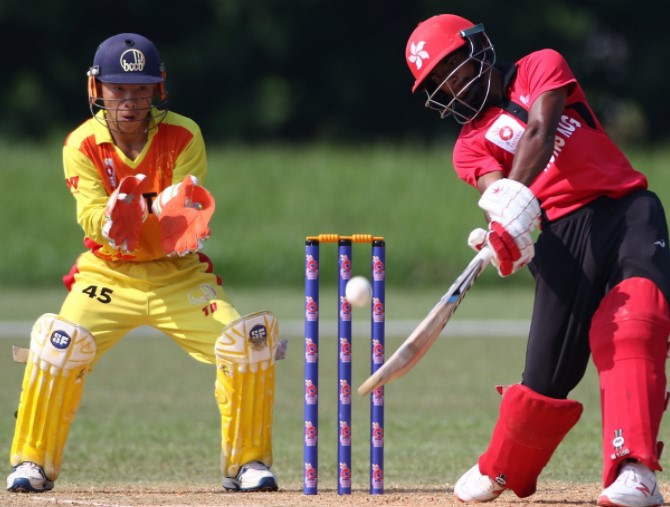