MAL vs QAT: The ninth match of ICC Men’s T20 World Cup Asia Region Final at Singapore is between Malaysia and Qatar which is scheduled today. The match will start at 11:30 AM IST on 27th July 2019. The venue of the match is at Indian Association Ground, Singapore.

Both the teams are sitting at the bottom two spots with one win each in three encounters so far. This will be their final fixture in the tournament and no doubt both the teams will look to sign off with a win. However, in this match MAL vs QAT, it is predicted that Malaysia will win against Qatar. 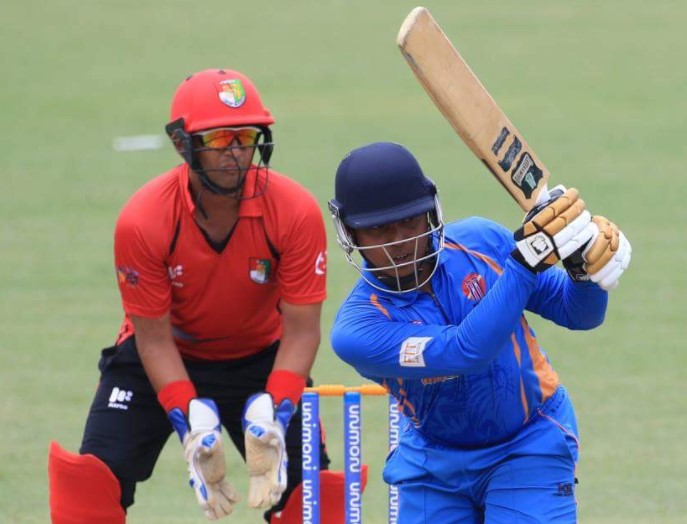