Malaga vs Leganes: In the Spanish Primera Division, the teams Malaga and Leganes face against each other today in the field. The game will kick-off at 10 pm IST. The venue of the match is at La Rosaleda, Málaga on October 15. In the past two head to head stats between these two teams, Leganes won one match and the other match ended in a draw.

In the standing table of Spanish La Liga, the team Leganes is in the ninth place with 11 points and the team Malaga is at the bottom of the table at one point. In the last five matches, Malaga has shown its poor performance which has lost four matches and one match ended in a draw whereas the team Leganes has won one match, lost two matches and the rest of the matches ended in a draw. It is predicted that Leganes will win today’s match against Malaga. 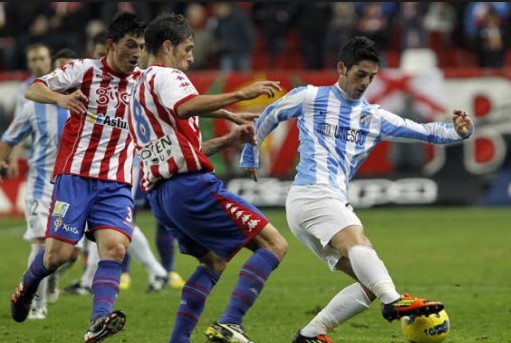