Malayalam actor Dileep arrested: Malayalam mimicry artist and actor Dileep has arrested on Monday (July 10) by the Kerala Police. The police officials collected some Irrefutable proof against him in the case of abduction and sexual assault of a South India leading actress in February 2017.

Dileep questioned reportedly for about five hours and his friend, film director Nadirsha were questioned for 13 hours in this case on June 28. Also, the Kerala police had raided of current wife Kavya Madhavan. Later on July 10, Janapriyanayakan was arrested by Kerala Police with the irrefutable proof which he had an involvement in this case. 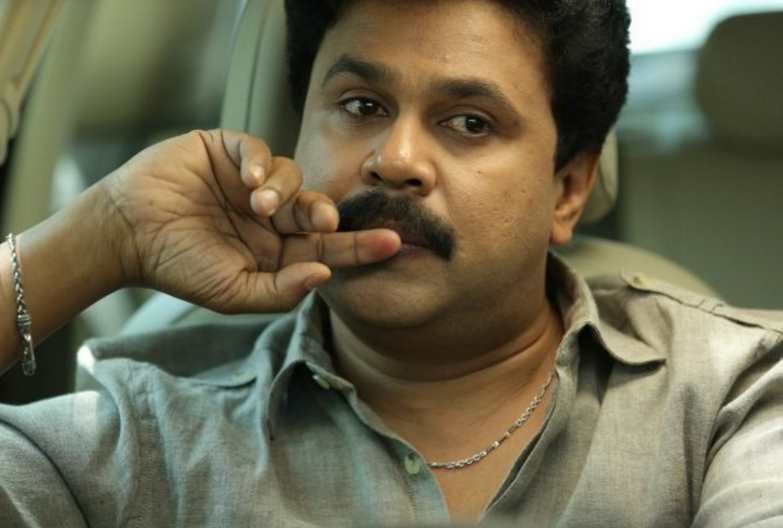 The popular and National Award winning film editor Beena Paul has expressed her shock on this incident about the Dileep’s arrest in the case of alleged sexual assault to Malayalam actress.

According to the IndianExpress, Police had taken Dileep into their custody on the morning of July 10 and arrested in the evening. After the first attack on years back, it is the second attempt to the same actress near Kochi on moving car on February 19.

A special police team summoned under IGP Dinendra Kashyap on that morning and his arrest was recorded following interrogation. Before this, the Kerala police questioned Dileep’s brother Anoop, manager Appunni, and his close friend and business associate Nadirshah.

The Kerala DGP Loknath Behera said that “Dileep was arrested based on evidence collected by the probe team. The investigation is still on and more arrests cannot be ruled out.” According to police sources, investigations have revealed that Dileep allegedly “gave the supari” to attack the actress due to “personal enmity”.

Police said that the Dileep’s arrest was based on details which provided by the key accused in the case, Sunil Kumar alias Pulsar Suni. Kumar allegedly intercepted the car in which the famous actress was travelling in Kochi and who assaulted her inside the car and recorded visuals on his phone on February 17 of this year.