Manchester City vs Bristol City: Manchester City take on Bristol City in the first leg of the English Carabao Cup semi-final today. The game will kick start at 7:45 pm on Tuesday, January 9. The venue of the match is at the Etihad Stadium. In recent times, they have only one head to head match in 2007 in which Manchester City won the game. 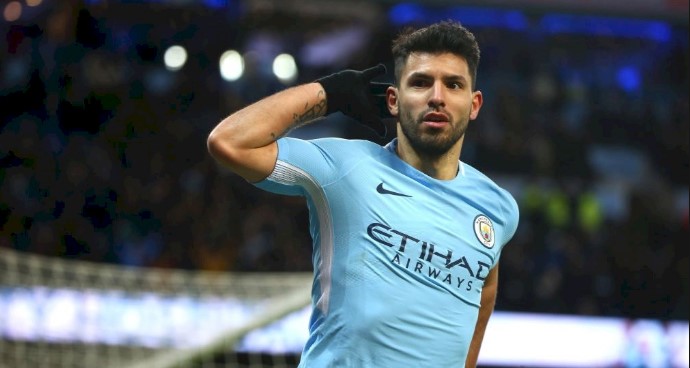