MNC vs SWA: In the English Premier League, the teams Manchester City and Swansea City face against each other today. The game will kick start at 4:30 pm on Sunday, April 22. The venue of the match is at Etihad Stadium. In the last five head to head records between these two teams, Manchester City won four games and drawn one game with Swansea City. 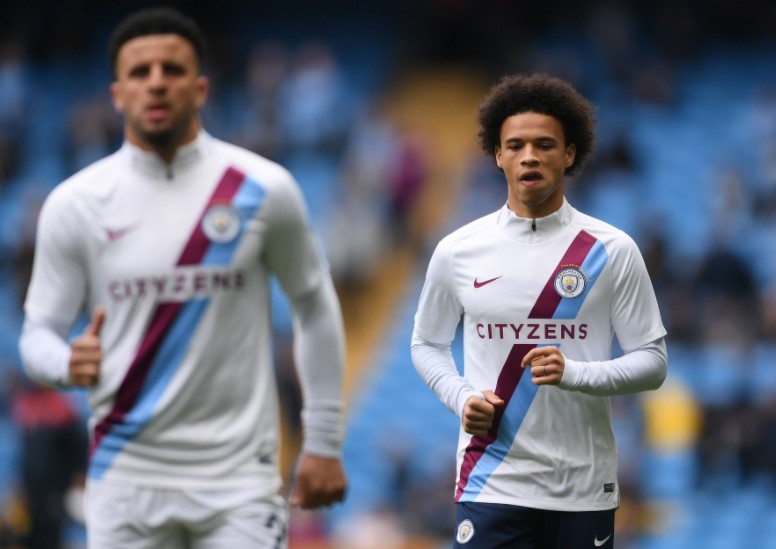