MAR vs NOR: The very first match of T10 League 2019 is between Maratha Arabians and Northern Warriors which is scheduled today. The match will start at 12:30 PM GMT, at 6:00 PM IST on 15th November 2019. The venue of the match is at Sheikh Zayed Stadium, Abu Dhabi. In the previous two head to head records between these two sides, Northern Warriors have won both matches. 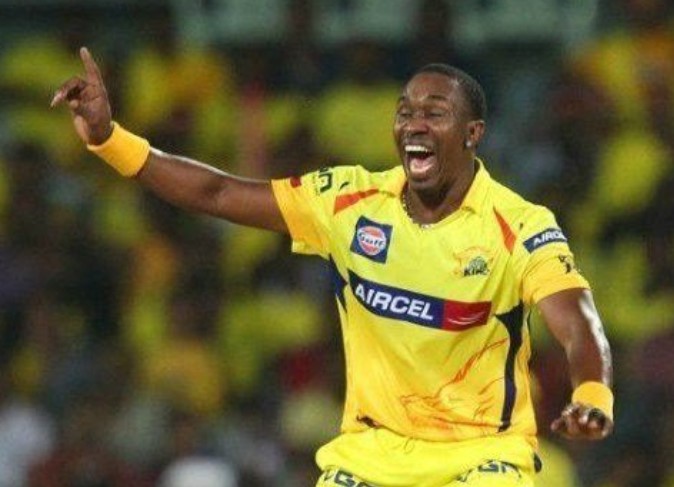 MAR vs NOR Playing XI

MAR vs NOR Team Squads