Master Trailer: Master is the much more awaited movie of the year 2020. But due to pandemic situations of COVID 19 the release date was postponed. But now the makers of Master movie has announced about “Master Trailer” in which actor Vijay will have his mass dialogues.

The film starring actor Vijay and Vijay Sethupathi in the lead roles along with Malavika Mohanan, Arjun Das, Andrea Jeremiah and Shanthnu Bhagyaraj in supporting roles. The music for the film Master was composed by Anirudh Ravichandar. It is the second time Anirudh composing music for actor Vijay movie after Kaththi. The Master Movie was produced by Xavier Britto under XB Film Creators. 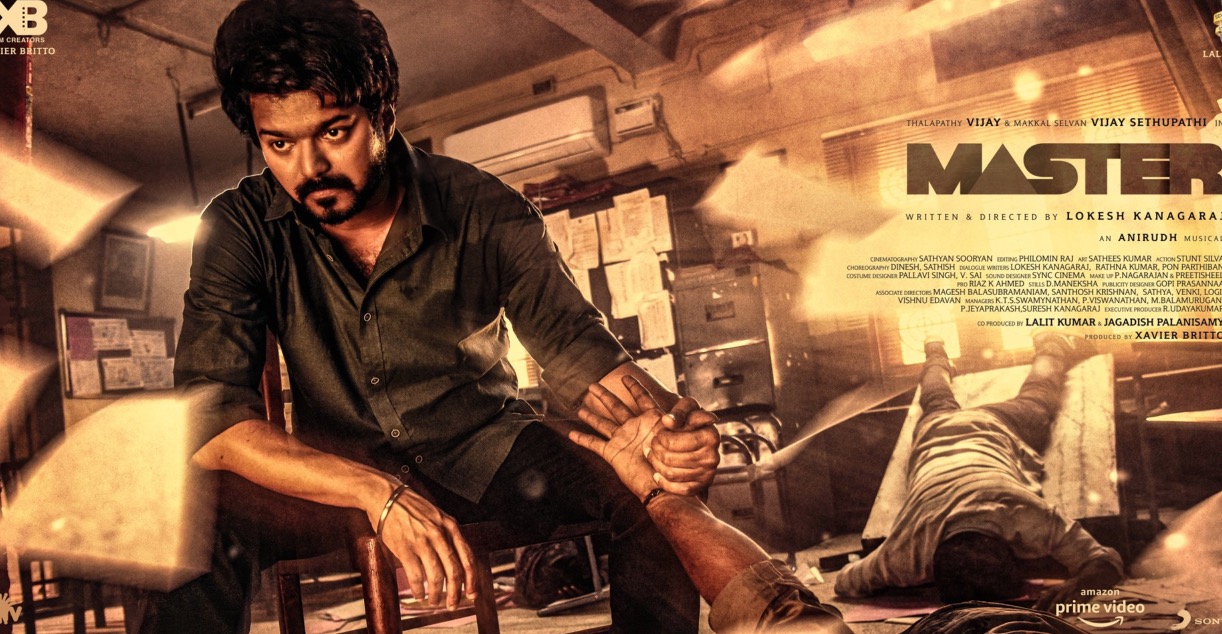 The first look poster was released the same day last year. Continuously second look and third look posters were released for New Year and Pongal. Also, the audio launch was held in March without fans due to COVID 19 pandemic. All songs from the movie Master were hit and actor Vijay has sung “Kutti Story” song in the film. 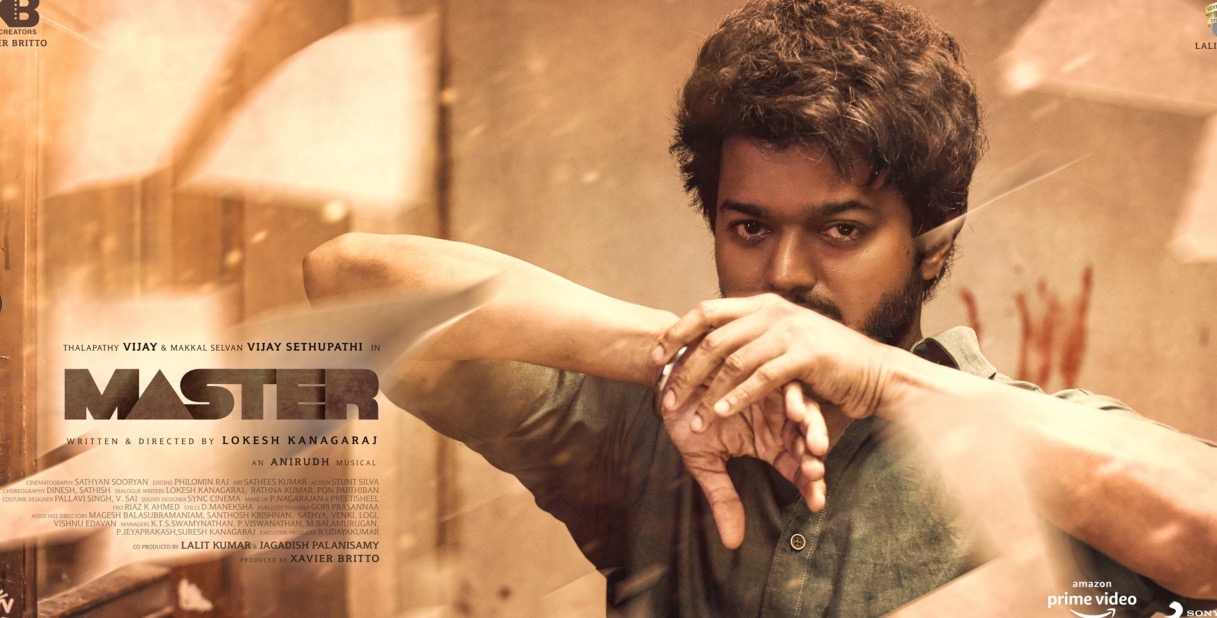 The teaser of the movie was released for Diwali on November 14, 2020. Now at the year end, actor Vijay was curious about the movie release and release date was announced. Master movie will hit on screens on January 13 in Tamil Nadu and all over the world as best treat during Pongal festival for Thalapathy fans. Now Master trailer was trending across the country which is yet to be released.

It is expected that Master trailer will soon be released for this New Year as treat for all Vijay fans and they celebrate this year with Master trailer. Stay tuned for more updates on Master Trailer, Master Trailer release date and time and more announcements from Master team.