MCI vs HUD: In English Premier League, the football teams Manchester City and Huddersfield Town which is scheduled today. The game will kick start at 7:00 PM IST on 20th January 2019. The venue of the game is at John Smith’s Stadium in West Yorkshire. In the last five head to head games, Manchester City has won three games and drawn two games. 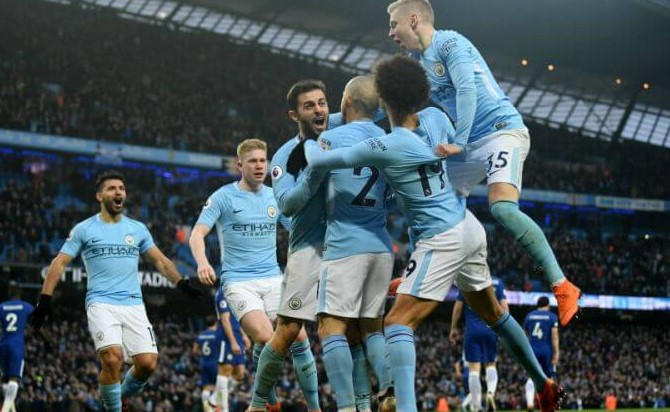 Abdelhamid Sabiri, Aaron Mooy and Danny Williams all have been ruled out of this match with their respective injuries for Huddersfield Town. Pritchard, Mounie are the key players of the team to be watched. Claudio Bravo is still out with an injury, while Benjamin Mendy and Eliaquim Mangala continue to spend time on the sidelines for Manchester City and the key players of the team are De Bruyne, Bernardo Silva.