MCI vs TOT: In Quarterfinals of UEFA Champions League, the football teams Manchester City and Tottenham Hotspur face off each other today in the field. The game will kick start at 12:30 AM IST on 18th April 2019. The venue of the match is at Etihad Stadium. 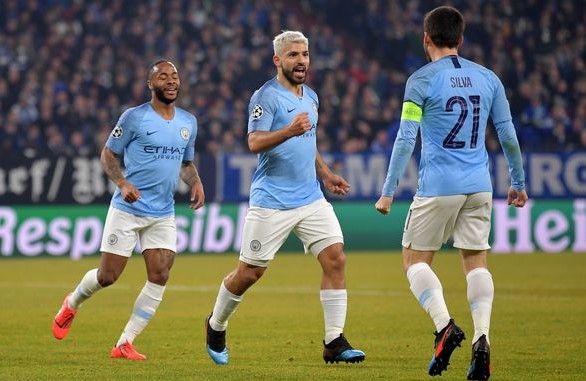 Claudio Bravo will be out of this game as he is still unfit for Manchester City and the key players of the team to be watched are Raheem Sterling, Kevin De Bruyne and David Silva. Eric Dier, Serge Aurier and Erik Lamela in the list of players who are going to be missing for Tottenham Hotspurs. The key players of the team are Christian Eriksen, Dele Alli, and Son Heung-Min.