The event Mersal audio launch will be the biggest event in the Kollywood history which is going to held today in the Chennai’s Nehru Stadium. The live audio launch of the movie Mersal will be broadcast on SUN TV and the live audio launch can also be watched in SUN NXT App which will be live streamed. Many stars are there to participate in the event. 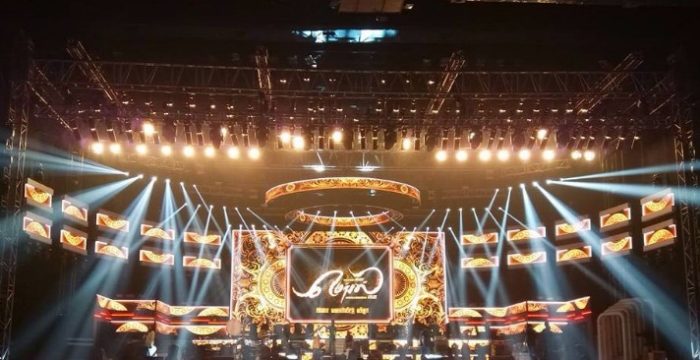 It is the biggest event for the Mersal team as they are celebrating the Silver jubilee 25 years of the film industry for AR Rahman and Ilayathalapathy Vijay and it is the 100th Film for the Sri Thenandal Film Production House. AR Rahman will perform three songs in the live audio launch which he composed the music for the film Mersal.

Mersal is the second combination of Vijay and Atlee Kumar in which Vijay is in the triple act. The female leading roles are played by Kajal Agarwal, Nithya Menon, and Samantha. The other casts of the movie are Satya Raj, Kovai Sarla, SJ Surya, and Sathish. The film is in the post-production stage which is expected to be released for this Diwali.