Mexico vs Croatia: In the International Friendly match, the two popular teams Mexico and Croatia face against each other today. The game will kick start at 3:00 am (GMT) on 28th March, Wednesday. The venue of the match is at AT&T Stadium, Arlington, United States. In the last two head to head record between these two sides, each team has won one game. 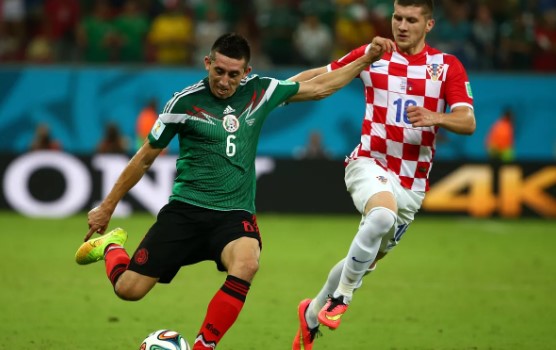