MID vs ESS: In T20 Blast 2019, the cricket teams Middlesex and Essex play against each other today in the field. The match will start at 05:30 PM GMT, at 11:00 PM IST on 18th July 2019. The venue of the match is at Lord’s, London. Total of 18 teams is participating in this tournament which is divided into two groups to find out the ultimate winner of this season. These two teams belong to South Group.

Last year has been extremely disappointing for both these teams as they ended up lying on the 7th and 9th spot respectively. The pitch at Lords has mostly offered a massive advantage to the team who bats first. There are chances that the match might get hampered due to rain. 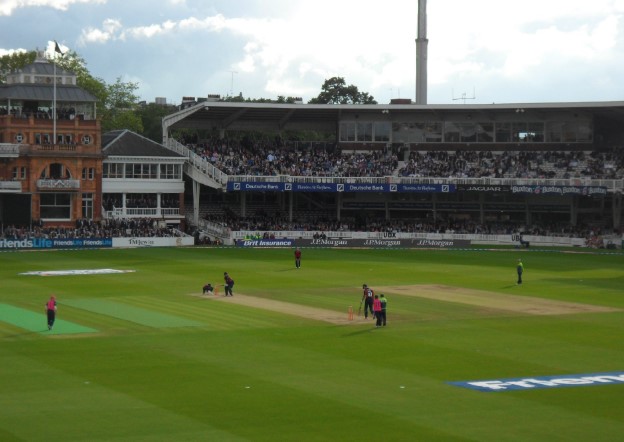 In the last five T20 matches between these two sides, Essex has won four matches and Middlesex has won one match. Hence in this match MID vs ESS, it is predicted that Essex will win against Middlesex.