MIL vs EMP: In Italian Series A, the football teams AC Milan and Empoli face off each other today in the field. The game will kick start at 1:00 AM IST on 23rd February 2019. The venue of the match is at Stadio Giuseppe Meazza (San Siro) (Milan). In the last five head to head records between these two sides, AC Milan has won two games, Empoli has won one game and the remaining games ended in a draw. 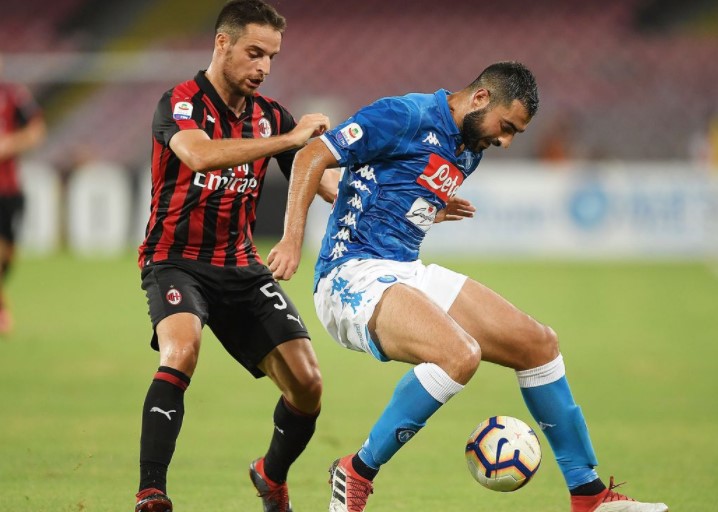 Giacomo Bonaventura is a long term absentee for AC Milan. Pepe Reina is also out injured with a muscle problem. Suso will be out due to a suspension after picking up his 5th yellow card. Empoli has no injury problems going into the match.