MIL vs SPL: In the Italian Series A, the football teams AC Milan and SPAL face off each other today. The match will start at 01:00 AM, IST on 30th December 2018. The venue of the match is at San Siro. In the last two head to head records between these two sides, AC Milan has won both games.

In the last five games, both teams have lost two games and drawn three games. In the Italian Series A points table, AC Milan is at the sixth place and the team SPAL is at the 15th place. Hence in today’s match MIL vs SPL, it is predicted that AC Milan will win against SPAL. 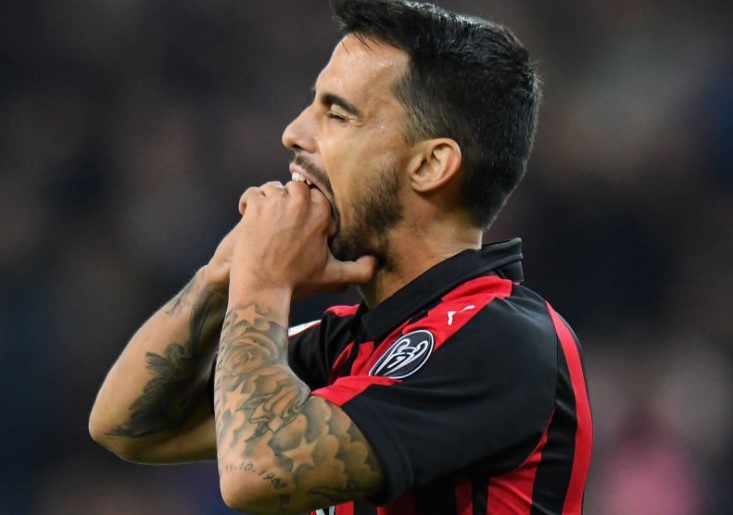