MAR vs IRN: The Third World Cup 2018 match is between Morocco and Iran. the game will kick start at 4 pm BST on June 15. The venue of today’s game is at Arena St Petersburg. There is no recent head to head matches between these sides.

In the last five friendly matches, Morocco has won four games and drawn one game whereas Iran has won three games and lost two games. Both the teams have practised well for the World Cup. However, it is predicted that Morocco will win this game against Iran. In today’s earlier match between Egypt and Uruguay, Uruguay has won the game. 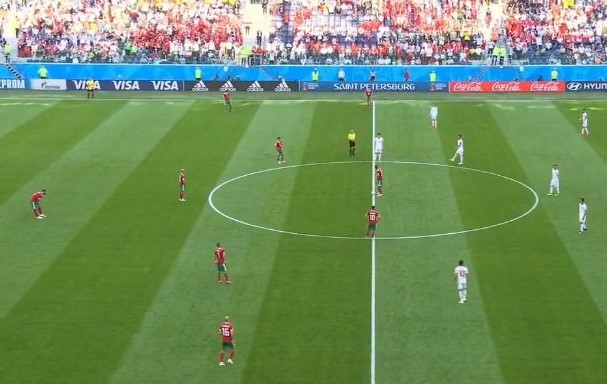