MSW vs PSW: The 13th match of Womens Big Bash League 2018-19 is between Melbourne Stars Women and Perth Scorchers Women which is scheduled today. The match will start at 11:00 PM GMT on 14th December 2018. The venue of the match is at Casey Fields No 4, Melbourne.

Scorchers registered 6 wickets win against Hobart Hurricanes in their opening fixture and went on to face two defeats against Sydney Sixers by 6 wickets and Brisbane Heat by 7 wickets in next two fixtures. Melbourne Stars have grabbed the third spot with two wins in three encounters. Hence in today’s match MSW vs PSW, it is predicted that Melbourne Stars Women will win against Perth Scorchers Women. 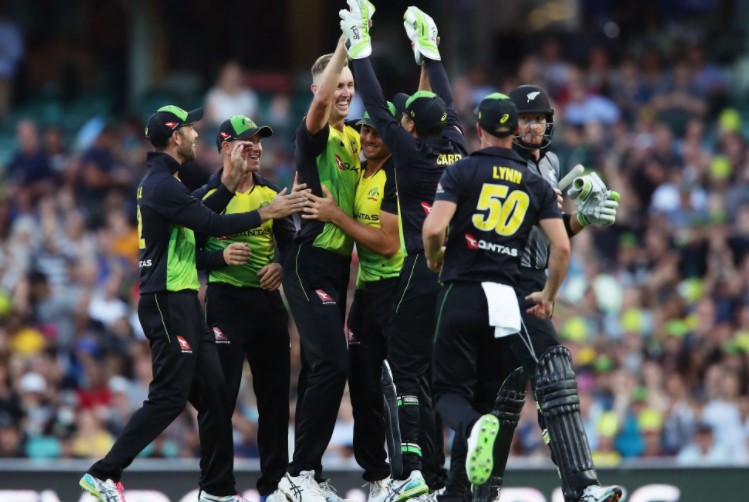