MUN vs INT: In International Champions Cup, the football teams Manchester United and Internazionale play against each other today in the field. The game will kick start at 5:00 PM IST on 20th July 2019. The venue of the game is at Singapore National Stadium, Kallang, Singapore. 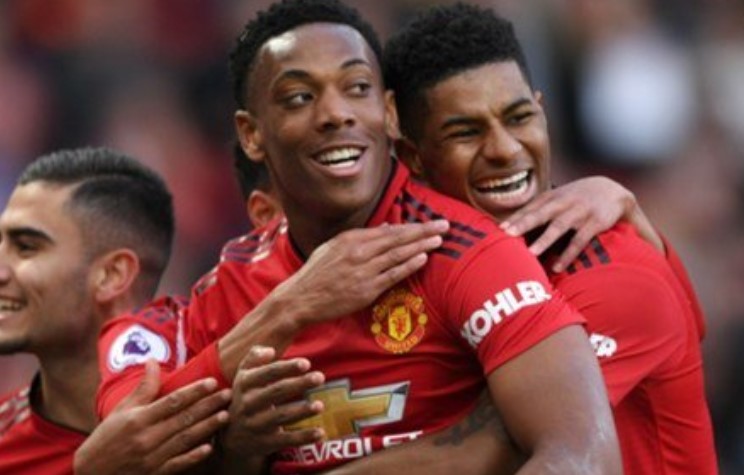 Romelu Lukaku is believed to have a knock and won’t be available of Manchester United. Marcus Rashford, Anthony Martial and Paul Pogba are the key players of the team. None of the players are injured for Internazionale and the key players of the team are Antonio Candreva, Nico Barella and Samir Handanovic. In the previous three head to head records between these two sides, Manchester United has won one game and drawn two games.