NEUFC vs JFC: The 18t match of Indian Super League is between NorthEast United FC and Jamshedpur FC which is scheduled today. The game will start at 7:30 PM IST on October 25th. The venue of the match is at Indira Gandhi Athletic Stadium, Guwahati. The referee of today’s game is R Palmson Moses. 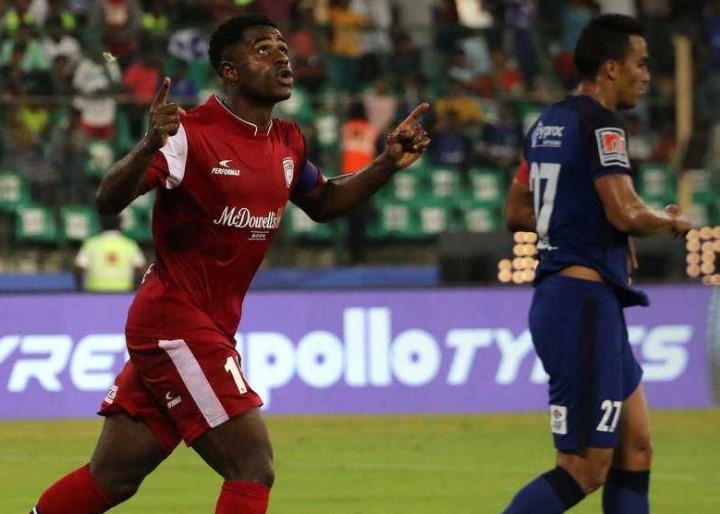