Northern Ireland vs Germany: The team Northern Ireland and Germany of Group C face each other today in the UEFA World Cup Qualifiers. The game will kick-off at 19:45 BST / 14:45 ET on Thursday. The venue of the match is at Windsor Park, Belfast. In the past three head to head records between these two teams, Germany won all the matches.

The Northern Ireland team is boosted by the return of defender Gareth McAuley, who missed his previous International matches because of injury. players George Saville and Jordan Jones are in the squad for the first time. The Germany team is without Mesut Ozil, Sami Khedira, and Mario Gotze. Player Timo Werner is pulled out of the squad due to injury. 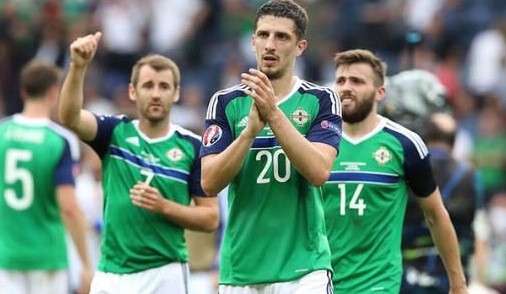