Northern Ireland vs Switzerland: Northern Ireland take on the most familiar team Switzerland today in the World Cup Qualifying UEFA Playoff round. The game will kick start at 19:45 GMT / 14:45 ET on November 9. The venue of the match is at  Windsor Park. These two sides have met each other for only one time in an International Friendly match that held on 2004 which ended in a draw. 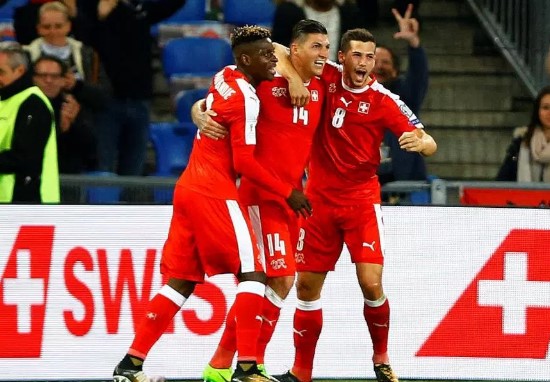 There may be changes in the Northern Ireland team and the player Paddy McNair is passed in fitness but still not confirmed in the playing squad. Defender Johan Djourou Switzerland is long-term absentee but the coach could still form a better squad. Xherdan Shaqiri and Granit Xhaka will lead as midfielders and Ricardo Rodriguez offers a good play.