Norway vs Northern Ireland: The team Norway faces against Northern Ireland today in the UEFA World Cup Qualifying 2018. The game will kick-off at 19:45 BST / 14:45 ET on October 8. The venue of the match is at Ullevaal Stadion, Oslo. In the last three head to head records, Norway won two games earlier and later one game was won by Northern Ireland. 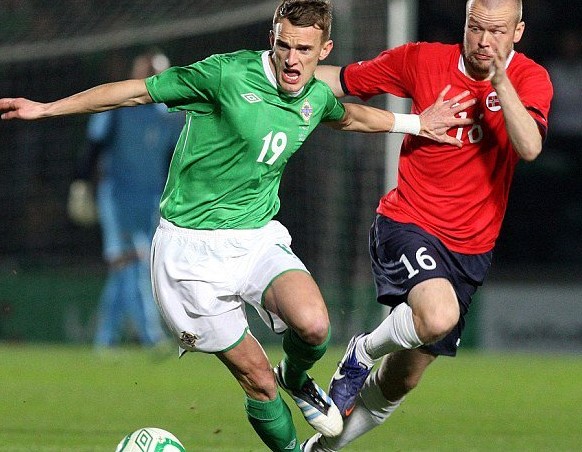 Josh King of Norway will not be in the match today as he was suffered from the Hamstring injury. Northern Ireland players have the yellow card and they are on the edge of suspension. So some will be missing the today’s match. It is expected that the team Northern Ireland will win against Norway today.