NOT vs WOR: In T20 Blast 2019, the cricket teams Nottinghamshire and Worcestershire play against each other today. The match will start at 5:30 PM GMT, at 11:00 PM IST on 18th July 2019. The venue of the match is at Trent Bridge, Nottingham. Worcestershire who was nearly lying at the bottom of the point table in the 2017 edition, bounced back strongly in 2018 and lifted the T20 blast trophy with the pride. These two teams belong to North Group.

Nottinghamshire Outlaws were kept on the 4th spot of the North Points table with 8 wins in 14 matches. The pitch at Trent Bridge is known for engraving the highest scores on the board. Batsmen have always enjoyed batting here. In the previous five T20 matches between these two sides, Nottinghamshire has won three matches and Worcestershire has won two matches. 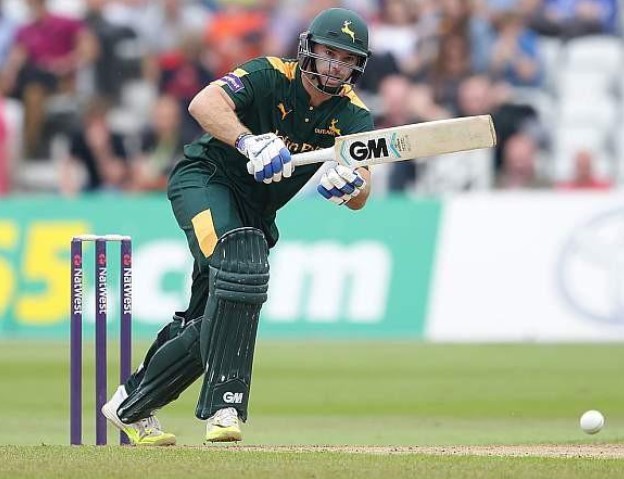 NOT vs WOR Team News

NOT vs WOR Playing XI