NSW vs CHW: In the Women’s Super Smash T20, the cricket teams Northern Spirit Women and Central Hinds Women face off each other today. The match will start at 7:30 AM IST on 27th December 2018. The venue of the match is at Bay Oval, New Zealand. 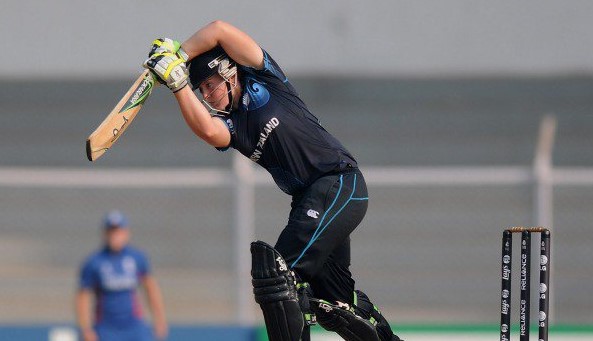