OSA vs RM: In Spanish Primera Division, the football teams of Osasuna and Real Madrid play against each other today in the field. The game will kick start at 8:30 PM IST on 9th February 2020. The venue of the match is at El Sadar Stadium. Osasuna is at the 13th place in the La Liga standings.

Real Madrid is currently sitting atop the La Liga standings with 49 points from 22 games. In the last five games, Osasuna has won two games, lost two games and drawn one game whereas Real Madrid has won four games and lost one game. Hence in this game OSA vs RM, it is predicted that Real Madrid will win against Osasuna. 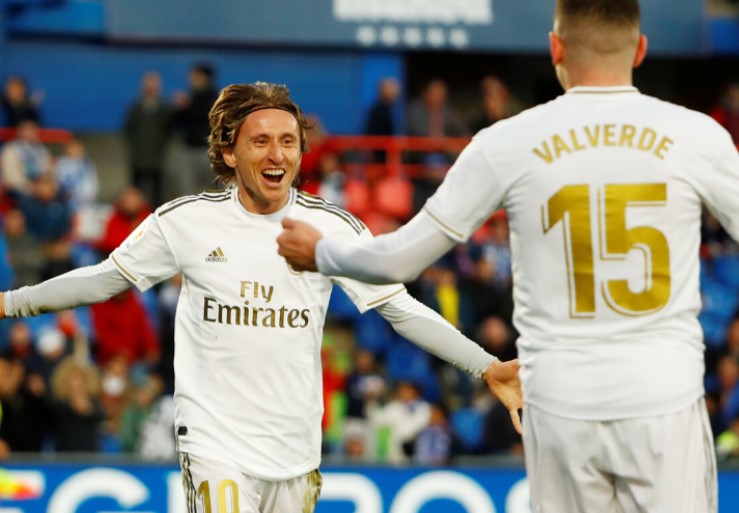 Chimy Avila remains sidelined for the hosts Osasuna with an injury and will not feature. Aridane Hernández picked up his 5th booking of the season last weekend and is suspended for this game as a result. For Real Madrid, Marco Asensio remains out with a long-term injury. Gareth Bale is available following an ankle injury and will be in contention to start. In the last five head to head records between these two sides, Real Madrid has won all the five games.