PAK U23 vs HK: The very first match of ACC Emerging Teams Asia Cup 2018 is between Hong Kong and Pakistan Under 23 which is scheduled today. The match will start at 4:30 AM GMT, 10:00 AM IST on 6th December 2018. The venue of the match is at National Stadium, Karachi. These two teams belong to Group B.

The tournament features eight teams, divided into two groups, who will be contesting for the title in a total of 15 ODIs from December 06 to December 15. Pakistan will be led by M Rizwan who is coming off a fantastic series against England Lions and the cricket team Hong Kong is lead by Aizaz Khan. Hence in today’s match PAK U23 vs HK, it is predicted that Pakistan U23 will win against Hong Kong. 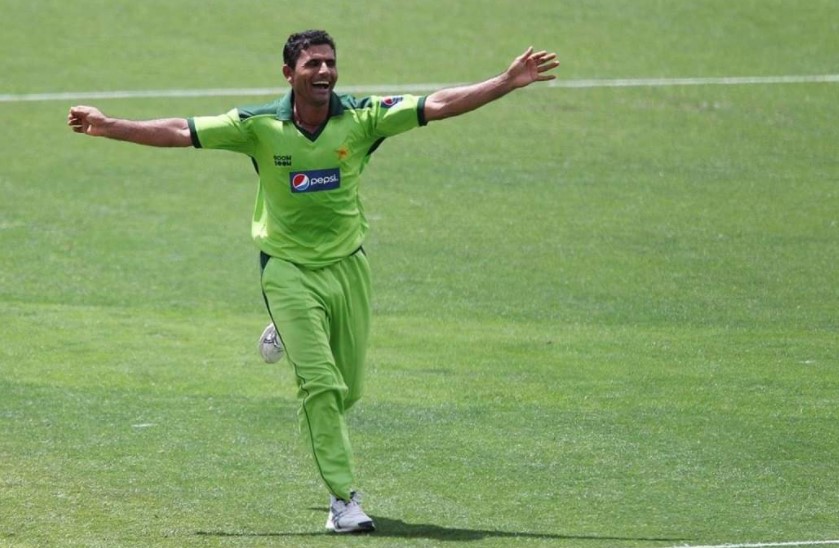 PAK U23 vs HK playing XI

PAK U23 vs HK Team Squads