PAK vs AFG: The second match of Super Four in Asia Cup 2018 is between Pakistan and Afghanistan which is scheduled today. The match will start at 11:30 AM GMT, 5:00 PM IST on September 21st. The venue of the match Pakistan vs Afghanistan is at Sheikh Zayed Stadium, Abu Dhabi. 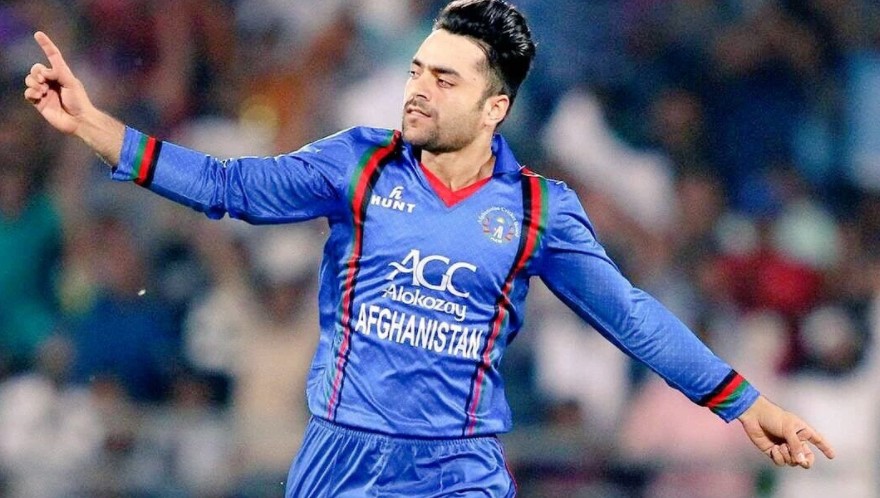