PAK vs AUS: In the Tri-Series of Australia and Pakistan in Zimbabwe, 2018, the fifth match is between Pakistan and Australia. This will be the third match for Australia and fourth match for Pakistan in this series. The match will start at 8:00 AM GMT on July 5. The venue of the match is at Harare Sports Club, Harare. 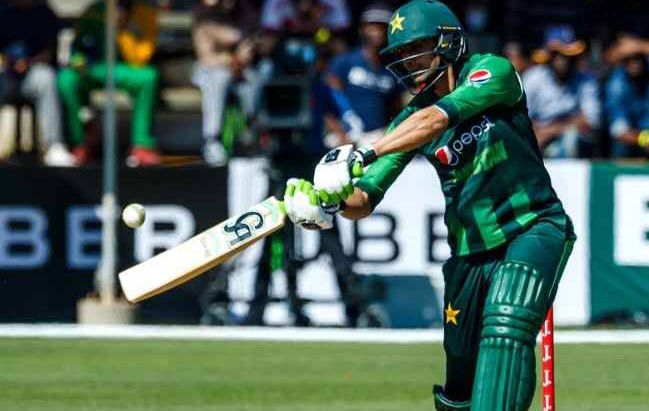