PAK vs ZIM: The fifth ODI of Pakistan tour of Zimbabwe, 2018 is scheduled today. The match will start at 7:15 AM GMT, 12:45 PM IST on July 22. The venue of the match is at Queens Sports Club, Bulawayo. This is the last ODI of the series. Pakistan has already won the series by 4-0 against Zimbabwe.

Zimbabwe is at least hoping to win the last ODI. If not, they are whitewashed by Pakistan team at their home. However, Pakistan is more strong than Zimbabwe has won two matches with a huge run difference of more than 200 runs. The other two matches were won by nine wickets. The host failed to get the favourable results in the previous matches. In today’s match, the toss was won by Pakistan and they opted to bat. It is sure that Pakistan will win this match against Zimbabwe. 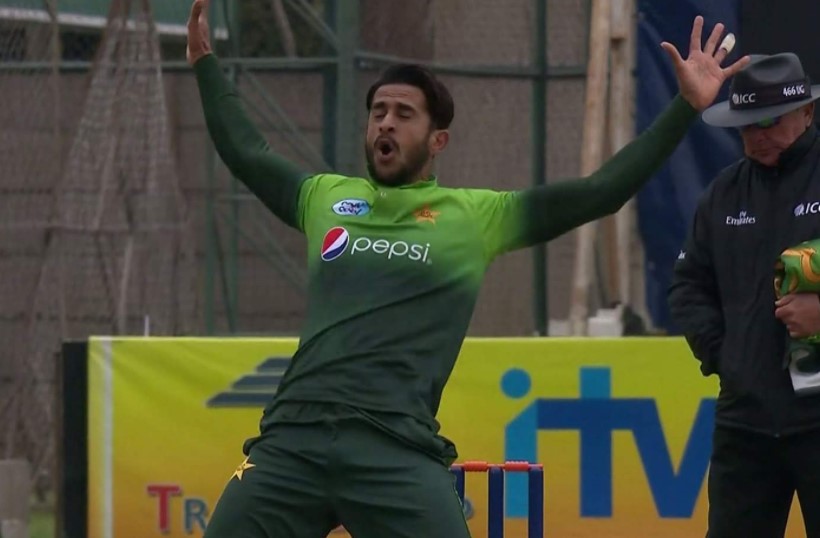