PAK vs ENG: Due to Coronavirus, many cricket matches and IPL have been postponed or canceled. Indian cricket team has canceled the tour to Sri Lanka due to COVID-19 pandemic. Meanwhile, Pakistan’s PM and former team captain Imran Khan has given permission to the Cricket team for England tour.

The Pakistan cricket team has to play a three-match Test and three T20 series in England during August-September. The Pakistan Cricket Board has announced the 29 member team for this tour. PCB says that PM Imran Khan told PCB Chairman Ehsan Mani that Pakistan team should go to England for Test and T20 series because people want to watch cricket and other sports activities after Corona. 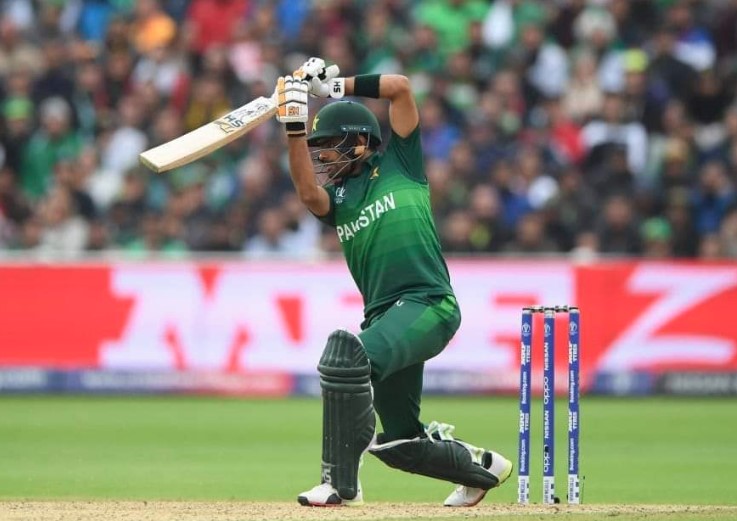 It is announced that the Pakistan Cricket team will reach England by end of this month to play three test matches and three T20 matches in August-September. After reaching England, all 29 players and 14 officials have to spend 14 days in quarantine and then to get prepared for three to four weeks of cricket in a secured environment. There will be practice matches before the first test.