PAKW vs AUSW: The third T20I of Pakistan Women vs Australia Women in Malaysia, 2018 is scheduled today. The match will start at 2:00 AM GMT, 7:30 AM IST on October 29th. The venue of the match is at Kinrara Academy Oval, Kuala Lumpur. This series comprised of three ODIS and three T20Is. 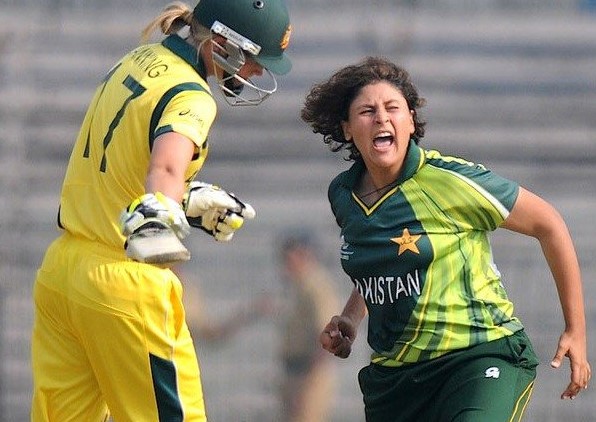